Happy 2018!! and we hope it is a really wonderful year for each and every one of you!!
Concerts… Concerts… Concerts!!
Special performances in January included the Big Burns Supper Festival in the Spiegetent, Dumfries… and Dougie’s very special solo concert to over 2,000 people on Wednesday 24th January in the Glasgow Royal Concert Hall during Celtic Connections 2018!

"There’s only a very few performers that can hold an audience in the palm of their hands. There are even fewer who can do so in a venue with a 2,000+ audience such as the Glasgow Royal Concert Hall, all by themselves, with a handful of guitars, harmonica and a didgeridoo. One such artist is Scotland’s much loved troubadour, Dougie MacLean OBE." (Ross McFadyen, CMR Reviews) 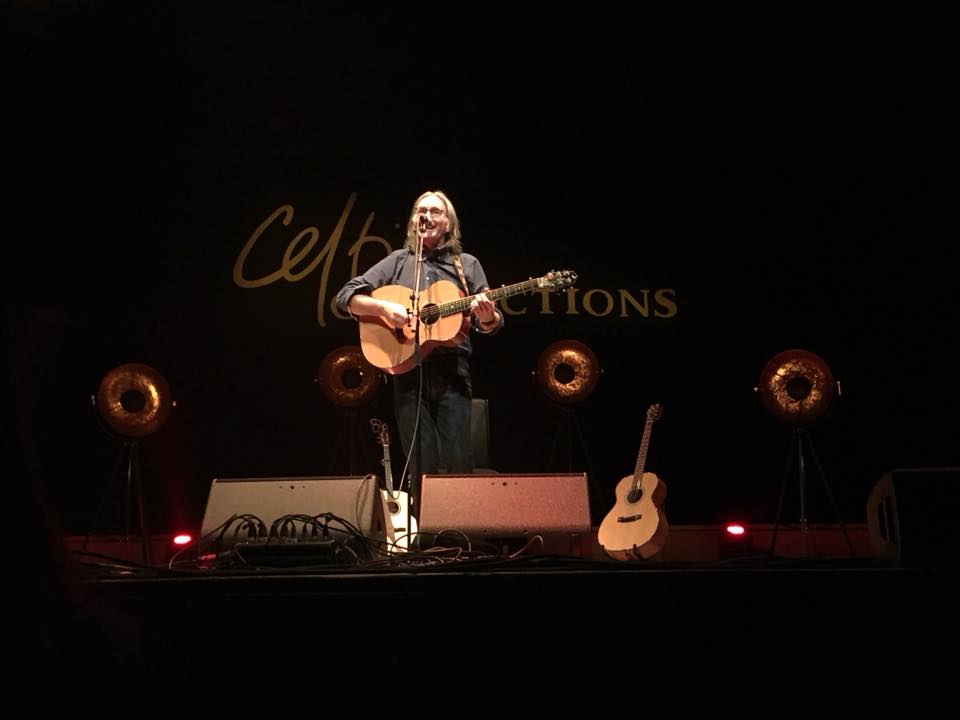 and elsewhere... "alone on a huge stage with his huge audience stood an engaging and tremendous talent… the hours flew by as the rapt yet fully involved audience thrilled to MacLean’s superb musical and storytelling skills. Powerful…personal…5-star perfection!"

Confirmed concerts for 2018 are coming in steadily now (February in Kircaldy, April in Dundee, May in Germany!!)…so keep an eye on the concert list  www.dougiemaclean.com and, to avoid disappointment, book early!!

Butterstone.TV is thriving and growing!
The December Festive Live Broadcast went down really well and on Monday 29th January many tuned in for our Butterstone Burns Night Special!! …. Once again there were loads of lovely comments from near and far…and yet more first time viewers which is always encouraging. Everyone loved the special lighting and Dougie’s choice of songs. Our global audience included viewers from many parts of the USA and Canada as well as Spain, Russia, Holland, New Zealand, Australia, England, France, Ireland, Greece, Germany, Israel, Denmark, Finland and many parts of Scotland! Sorry if I’ve missed any countries out!!
As always both broadcasts (along with hundreds of hours of other great music!) are available for subscribers to view (or view again) 'on demand' at www.butterstone.tv If you've never tried Butterstone.TV why not come an join us...subscribe for just a month and try it out?

Don’t forget our Butterstone Online Store
We have compiled a beautiful album "Dougie MacLean - A Robert Burns Collection" which is now available for sale! 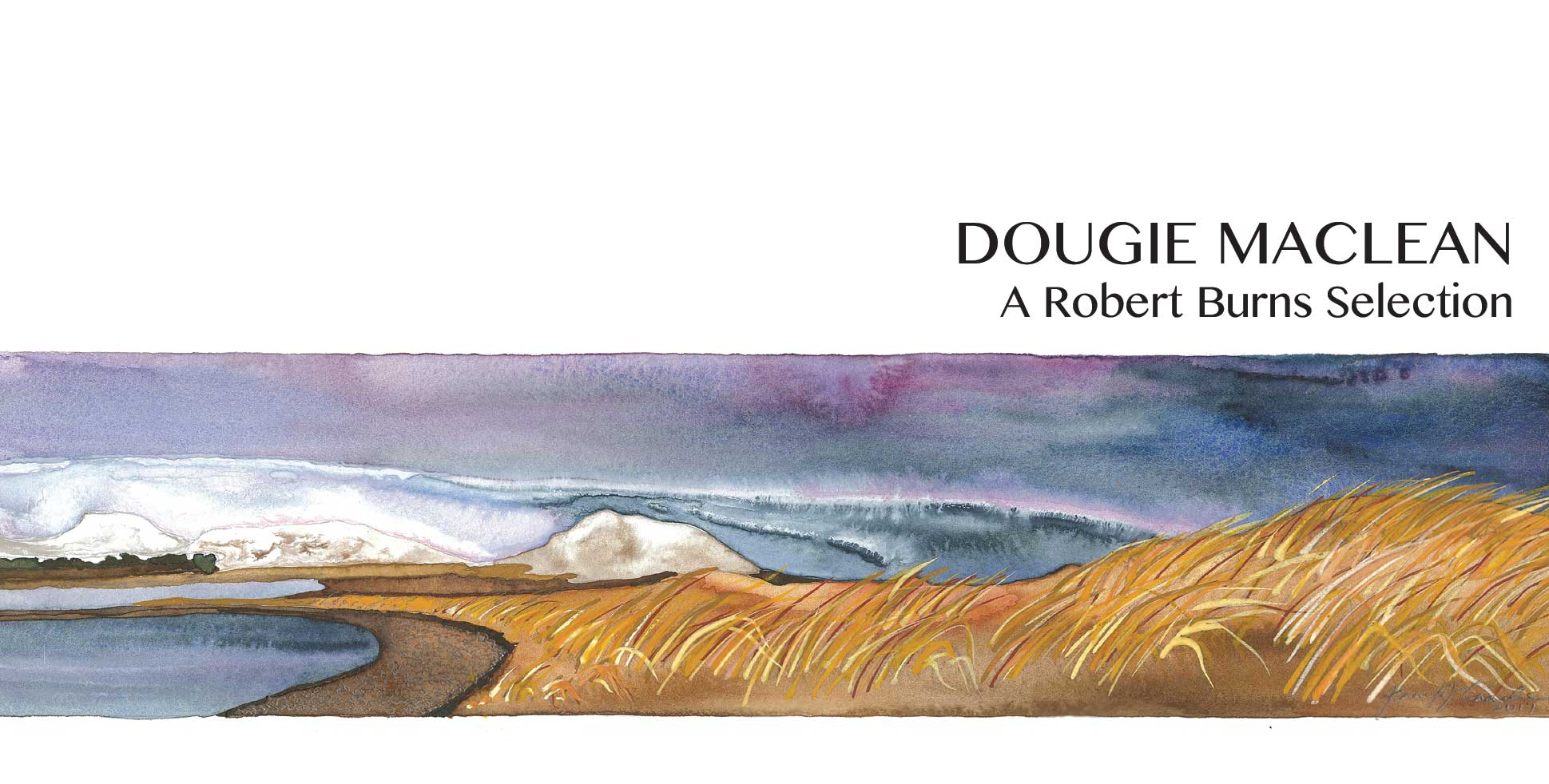 For Dougie CDs (including Dougie’s "New Tomorrow" and "A Robert Burns Collection"!!) CD, DVDs, songbooks, my art prints and cards or the ever popular 'Caledonia' CD package!…remember our shop is the only way (apart from queueing up at concerts) of getting them signed.

Enjoy the rest of the year wherever you are in the world!